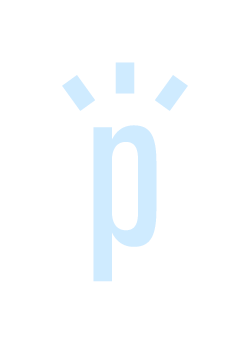 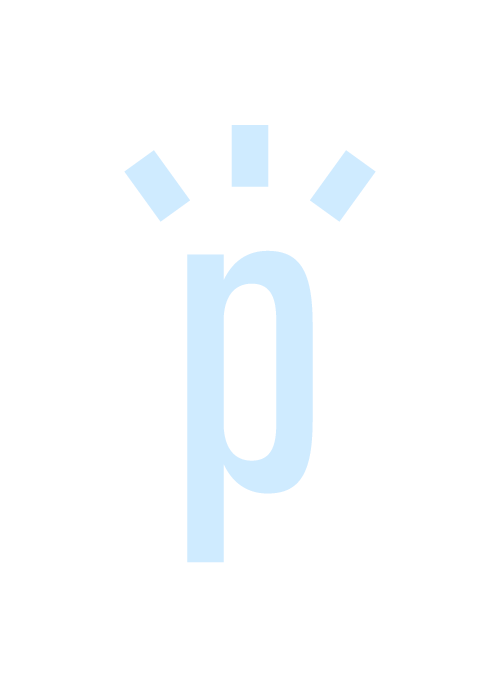 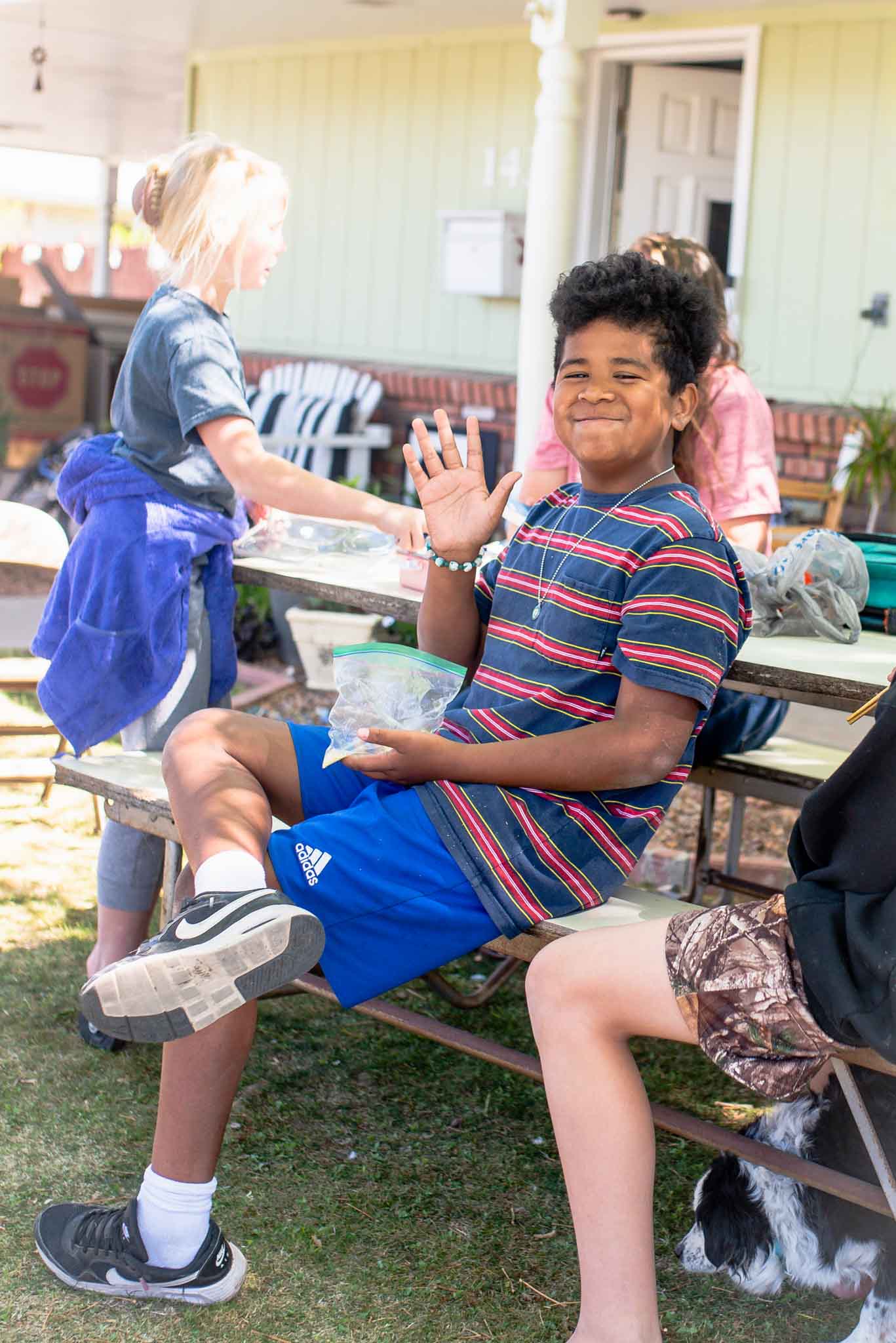 Kaity Broadbent
Parenting
This is some text inside of a div block.
m

This is some text inside of a div block.

If you interact with young humans frequently, a rather high percentage of the words that come out of your mouth are instructions to either do or not do something specific. There’s nothing inherently wrong with this necessarily, but I wonder if we were able to go back in time and lift these instructional statements out of the wild, how many of them would be simple instructions and how many of them would be accompanied by a sneaky conditional statement aimed at ensuring compliance.

My hypothesis in this theoretical experiment would be that a majority of our instructive statements come in tandem with these conditional statements without us even noticing it. It’s like a BOGO at Payless. You walk in for one pair of shoes; you leave with two without thinking about it. Who can blame you?

Well, it turns out that this tendency to reward or punish young humans for getting them to “go along” might be negatively affecting all kinds of things we haven’t thought about before. Yikes.

The good news is that our friend and featured author, Alfie Kohn, has laid out the nuts and bolts of how we might think about this more intentionally in his book, Punished by Rewards: The trouble with gold stars, incentive plans, A’s, praise and other bribes. So if you are feeling like your entire life revolves around trying to get kids to do stuff, you’re in the right place!

Alfie starts us off with a discussion about something called “behaviorism.”  This is the idea that human behavior is determined by environmental reinforcement or in other words- we decide what we are going to do or not do based on what we will get/not get or what will happen/not happen to us if we do or don’t do that thing. Clear as mud?

Behaviorism is pretty much how the world seems to work, so refuting the basic tenets of this well-established psychological framework seems a little crazy.

It’s OK if you need to call me crazy. Just let it out. It’s OK. We're still friends.

Side note: This isn’t meant as a laundry list of (more) things for which you need to mom-shame or teacher-shame yourself. We were all raised in the thick of behaviorism, and few of us have ever had anything else modeled to us. The science behind the long-term effects of this behaviorist cycle is relatively new, so pat yourself on the back for being on the cutting edge and exploring new ideas!

Our contention with behaviorism is not that it is ineffective. It is true that you can use rewards and punishments to control someone’s behavior. Our question today is: should we be doing this so universally, and what are the effects of doing this long-term?

The main trouble is that behaviorism relies on fear. An extreme and not OK example of behaviorism would be something like, “if you don’t obey, I will hit you.” Here, fear of physical harm is being used to prevent or promote a behavior. It’s undeniable that in this situation, fear is being used to control someone, and it is hopefully equally apparent that this would be abusive or harmful (although statistically, many parents and teachers still frequently use corporal punishment). But there are MANY examples of much lighter and less “over the line” adult actions that are less violent but still use fear to motivate. And this doesn’t just work with something negative to avoid… we also set up positive rewards and then use the fear of missing out on that thing to motivate. So it’s two sides of the same coin and why we can be “punished by rewards” just as consequences can punish us. Do any of these sound familiar?

So common. So seemingly harmless. But let’s look at the science.

Studies show that using rewards can actually decrease performance and accuracy. In a study of nine-year-olds that were asked to tell the difference between two smiley faces-- one group was paid for correct answers and the other group was just told if they were correct or not. Time and time again, the kids who were paid made way more mistakes. You would think that the more motivated a child was, the better they would perform but it turns out that the reward decreased their ability to perform. Shocking. Let’s do another one…

In a study of graduate students, participants were given matches, thumb tacks, and the boxes they came in and were asked to figure out how to mount a candle on the wall. They were supposed to figure out that they could thumbtack the boxes to the wall and put the candle on top. Some participants were paid and some were not. People who were told they would be paid if they figured it out took 50% longer. Again demonstrating that rewards decrease performance.

The list of experiments just goes on… and this isn’t just Alifie saying this. If you want to read more research about this, pick up Daniel Pink’s “Drive” or “Why we do what we do” by Edward L Deci or “Nurture Shock” by Po Bronson and Ashley Merryman. The idea that rewards decrease performance is very well established. But this is just one of the downsides Alfie points out.

Researchers have also found that when students are given an opportunity to draw, the amount of participation and the quality and creativity of their work declines when they are told they will be rewarded. And this is a big deal because being interested in academic tasks is amazingly powerful in regard to learning outcomes!

Alfie shares that researchers have found that how interested a student was in reading a specific passage was thirty times more predictive of their ability to recall facts about the passage than how “readable” the passage was.

Rewards also skew the “why” behind being “good.”

Instead of helping young humans develop strong character and pro-social behaviors (think being honest, sharing, or helping others), rewards can actually negatively affect these tendencies. Think about it-- if you get a sticker or a “good job” every time you share, what’s your motivation for sharing when no one is around to see and reward you? Offering a reward for these behaviors may  cause temporary compliance, but since this method does not help the young person understand and commit to the principles behind these actions, there’s no real reason for kids to keep up these actions once the rewards are removed.

Essentially what we are doing when we reward (or punish) learning-focused activities is systematically turning enjoyable things into work. Whoops. Why is this true? Alfie posits that “using the, ‘do this and you’ll get that’ framework automatically devalues the “this.” The recipient of the reward figures, ‘If they have to bribe me to do this, it must be something I wouldn’t want to do.’”  Alfie also quotes educator A.S. Neill when he said that promising a reward for an activity is “tantamount to declaring that the activity is not worth doing for its own sake.”

As proof of this, a fascinating study by Mark Lepper showed that when students were made to use one type of media for an art project before they were allowed to use another (markers, for example, before allowed to use crayons) the item that was required as a prerequisite became less desirable over time. To understand the effect of punishments and rewards on learning, just sub anything educational into this framework: finish your math, then you can go play; share those stickers, and I’ll give you some fruit snacks; if you get straight As, I’ll give you $50.

When we motivate in this way, we are subconsciously ceeding the fact that math, sharing, and getting good grades aren’t inherently interesting, good, or beneficial. An interesting example of incentive-based academics is the “Book It” program. This program was started in 1984 by Pizza Hut. The basic premise is: read, and we’ll give you pizza. Can you see how this sets up reading as an unenjoyable task? Now flip it around-what if instead of every pizza you ate, you got a book?! Do you see how making the academic activity the reward teaches something different about the quality and enjoyableness of the task?

This might seem ridiculous because eating pizza is (obviously) an inherently enjoyable task. But guess what- reading and learning are also inherently enjoyable. The only problem is that most kids have been conditioned out of this reality. Imagine if you went to school every day and were forced to eat pizza. Pretty quickly, the idea of pizza would be repulsive to you, and you would be thinking of creative ways to avoid it, eating as little as was required at all costs.

We love this video from the Parenting Junkie that illustrates this idea perfectly. Check it out!

So what’s the answer? How do we get young humans to comply and to learn without relying on rewards or punishments? Here are a few tips that can help you create environments where young humans can rediscover their love for learning and natural interests.

How do we do this at Prenda?

No matter where or how you interact with your humans, you can make small, meaningful changes to help them find purpose, discover their interests, and solve significant community problems one step at a time. It might be scary to trust them more and reward/punish them less, but you’ll be glad you did in the long run! 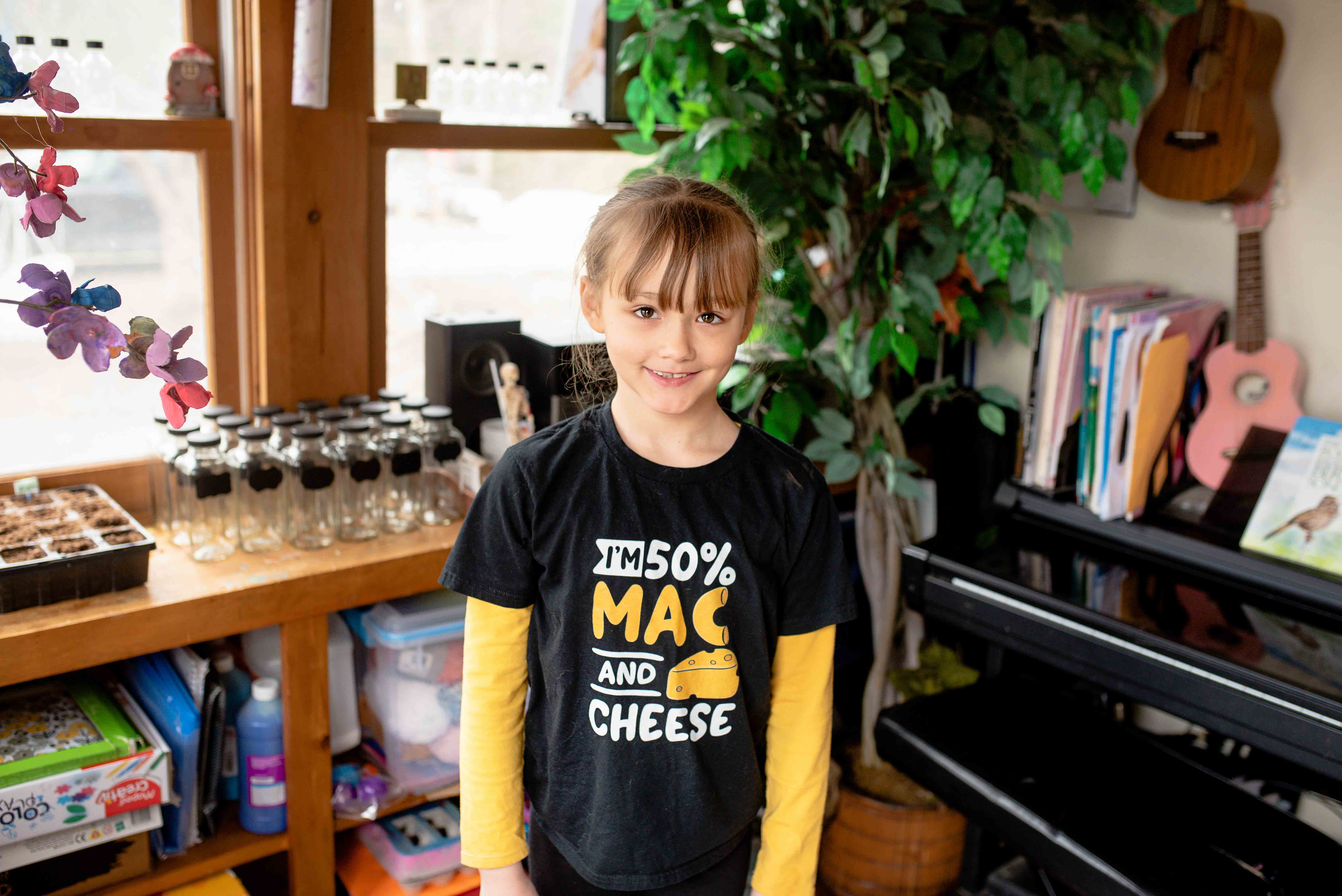 How to Stop Unwanted Behavior and Sibling Fighting

Spending one-on-one quality time with your kids can reduce tension within your family. 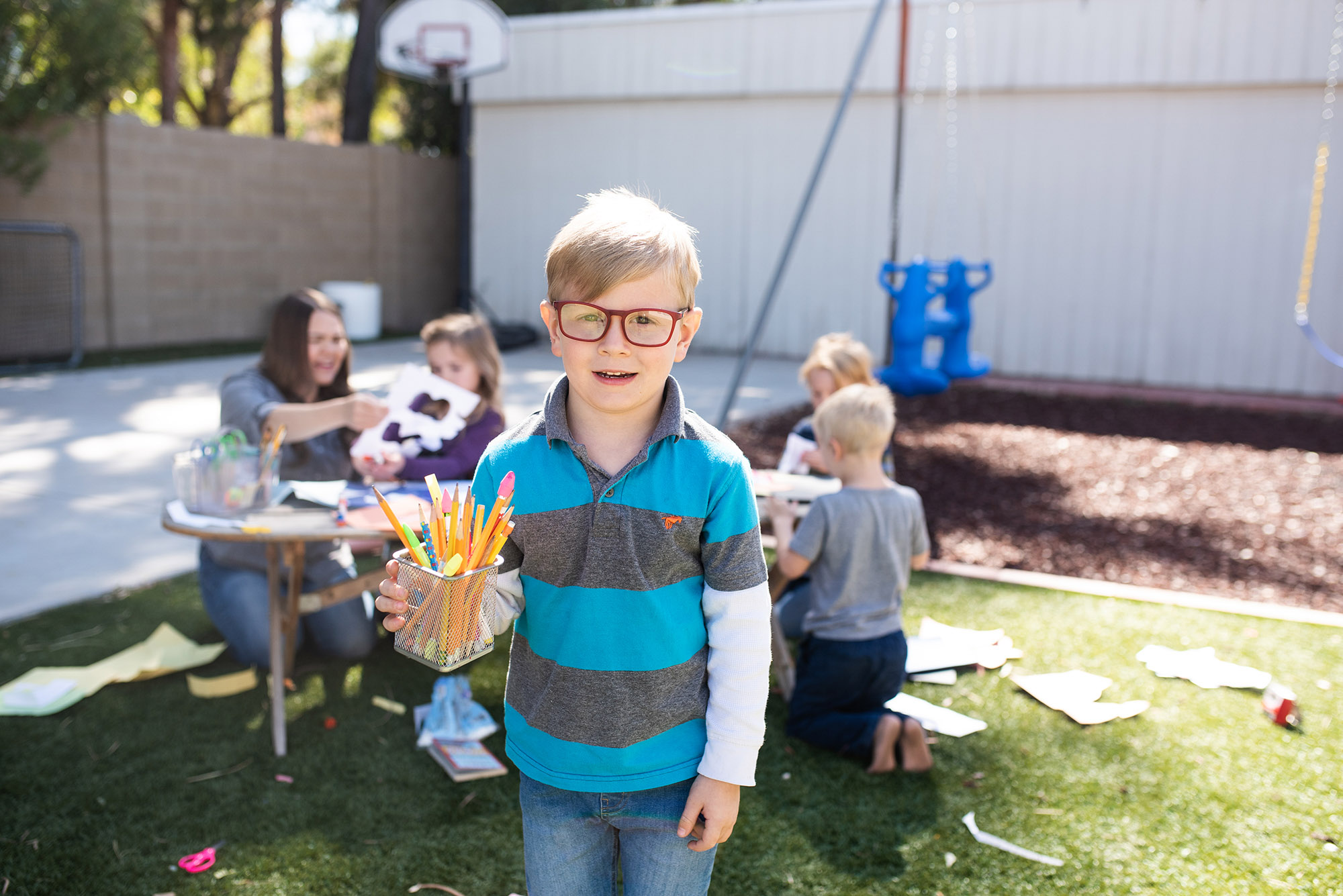 How You Can Help Your Kids Develop Life Skills

Use these four simple steps to help your kids develop important life skills. 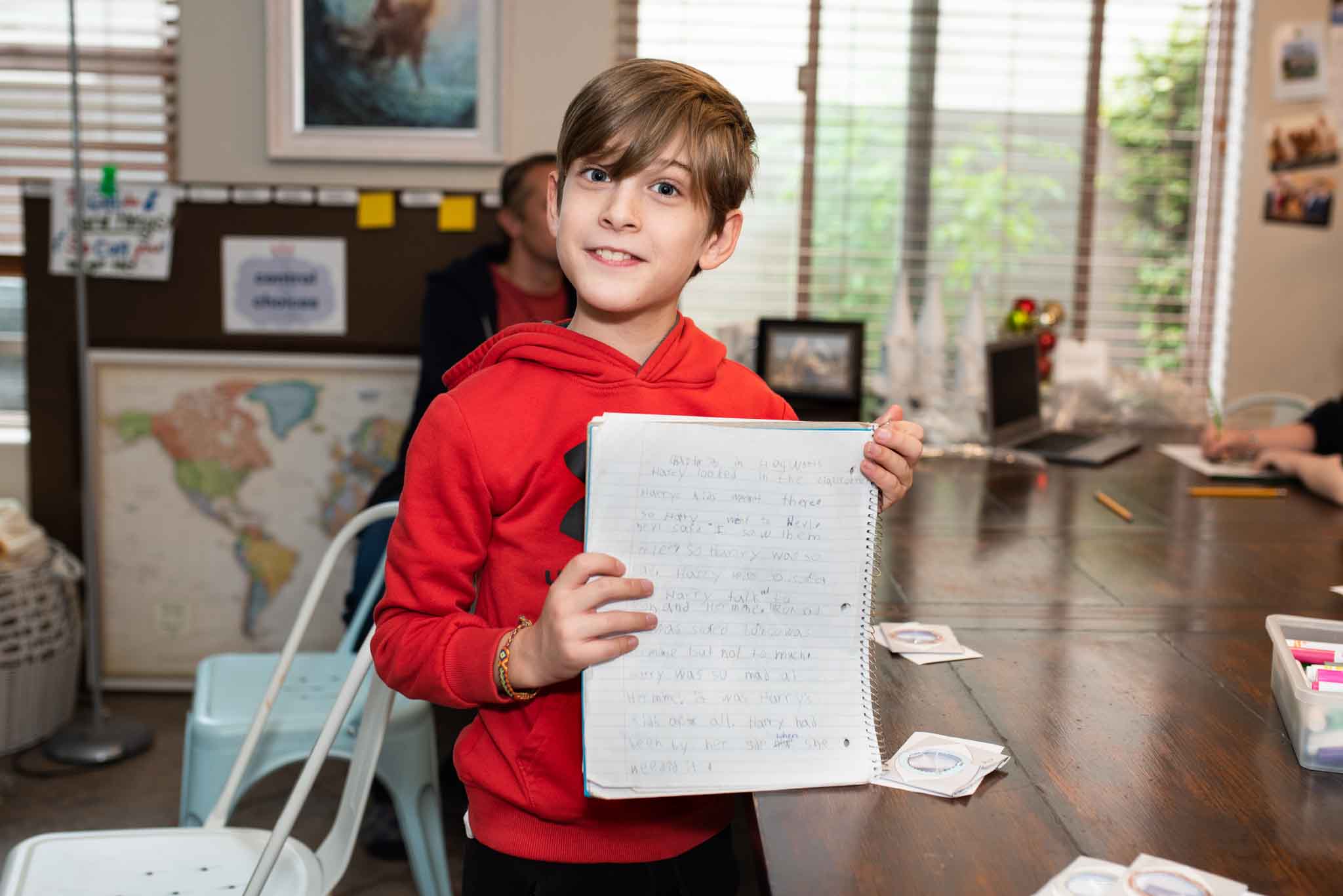 More than any other book, Self-driven child is a perfect summary of what we do at Prenda. 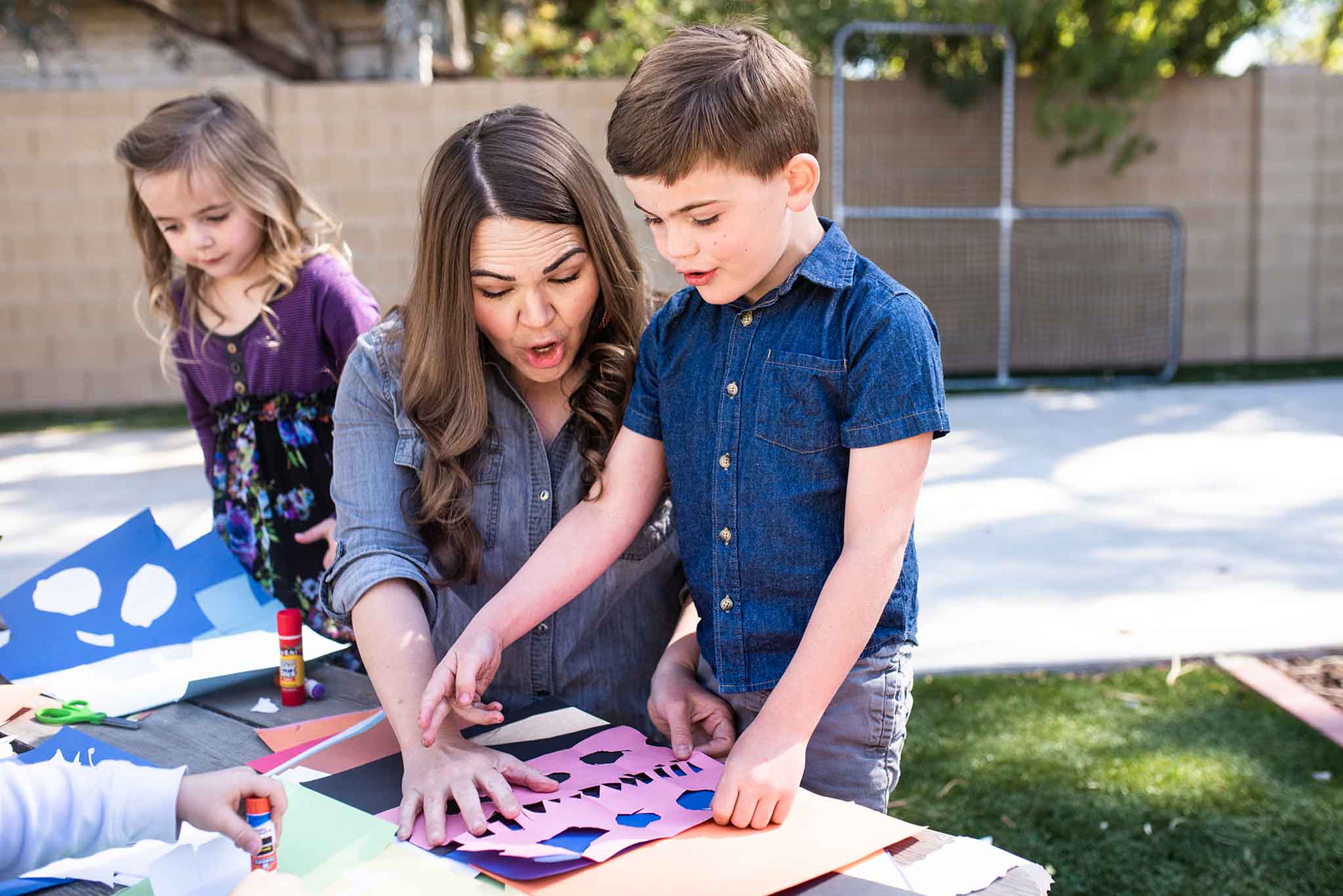 29 Amazing Calm Down Tools For Kids to Self-Regulate

When we, the adults, connect first and give kids the tools they need, our hard work pays off. 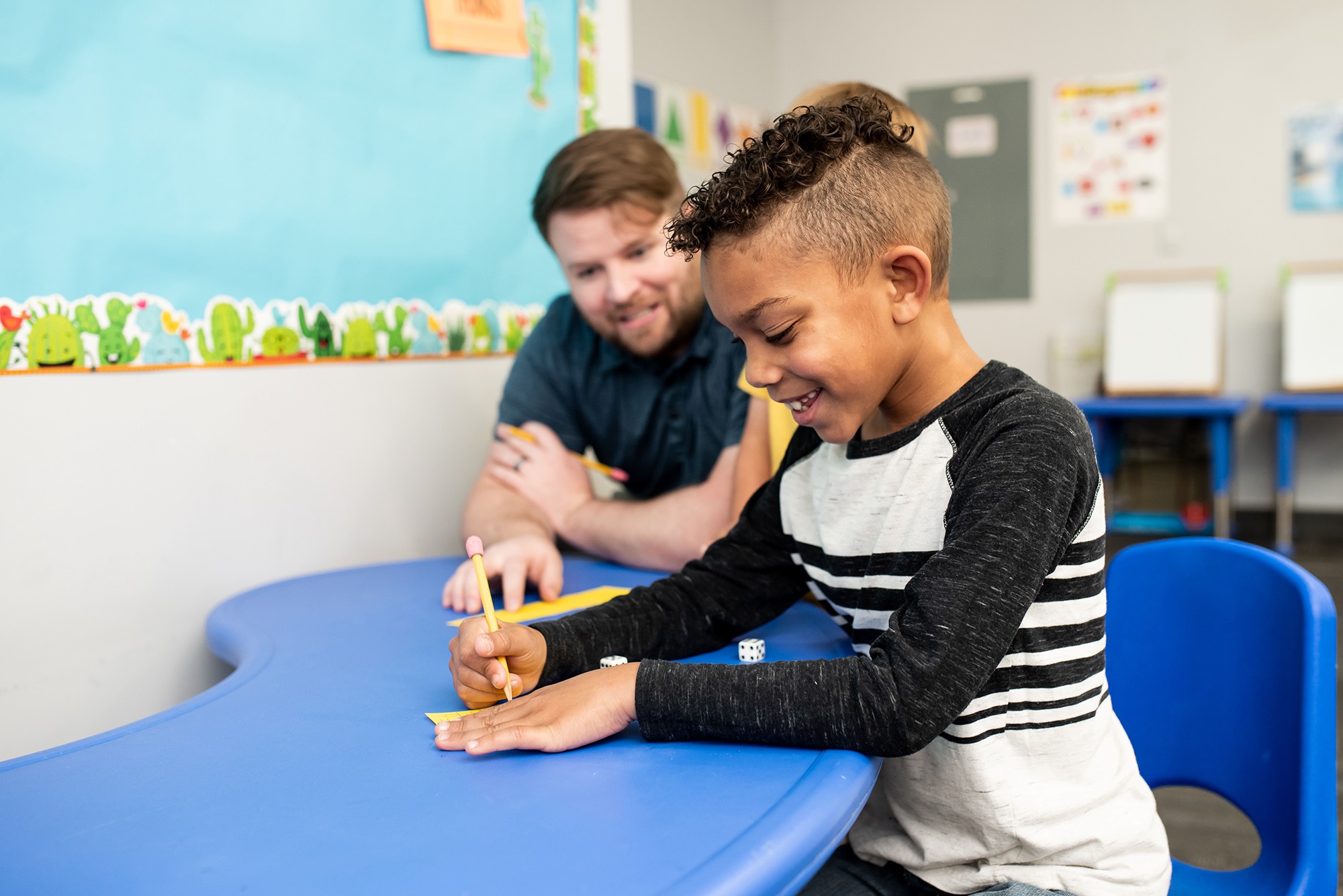 The Complete Guide to Help Your Child Manage Their Emotions

We talk about what emotional regulation is and practical ways to help your children self-regulate. 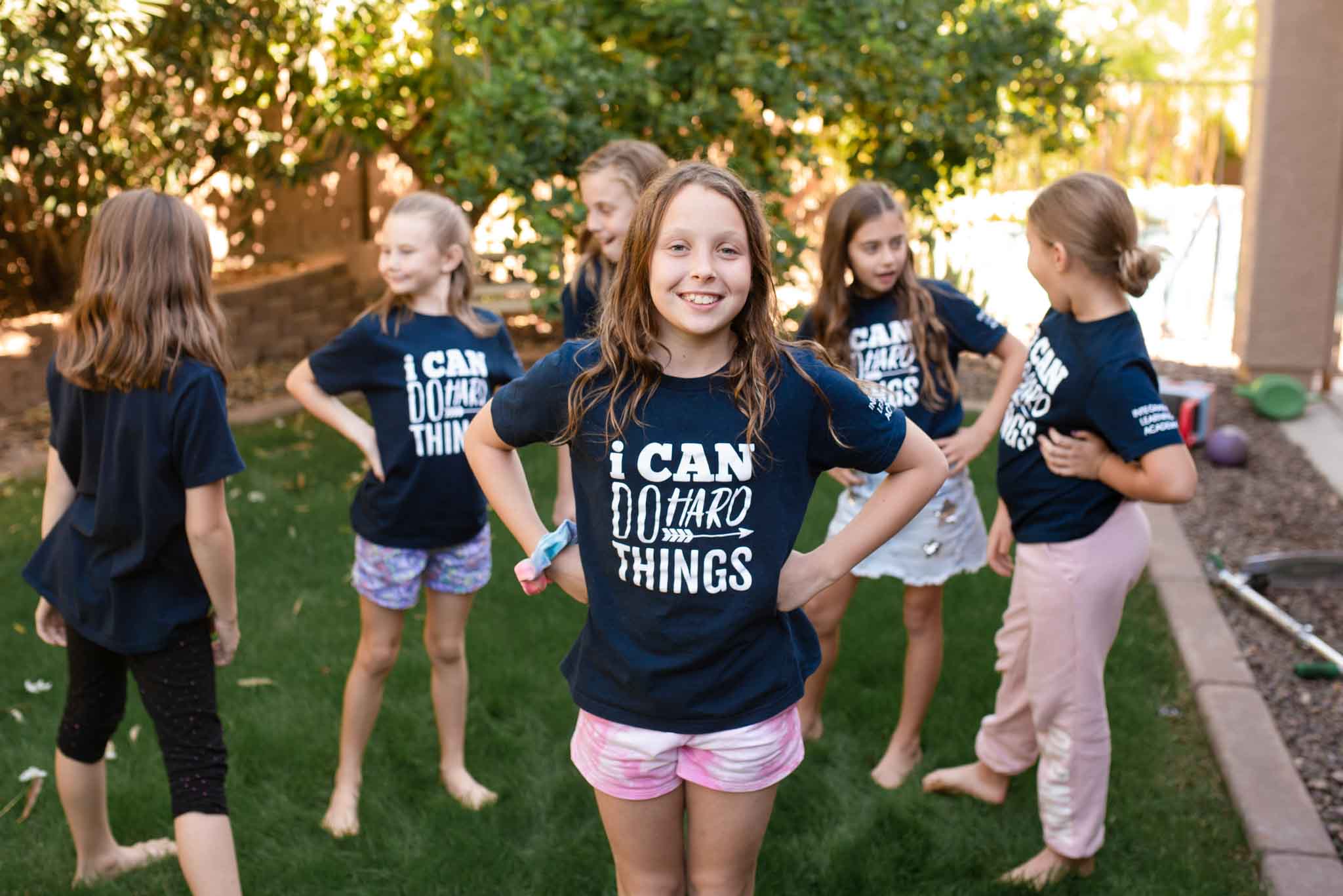 How to Motivate Kids Without Praise or Rewards

Find ways to motivate in a way that is backed by research, and results in intrinsic motivation.

Every other week, we will send you one newsletter packed full of parenting blogs and resources, kids' activities, and news about education.
Thanks for joining our newsletter.
Oops! Something went wrong.